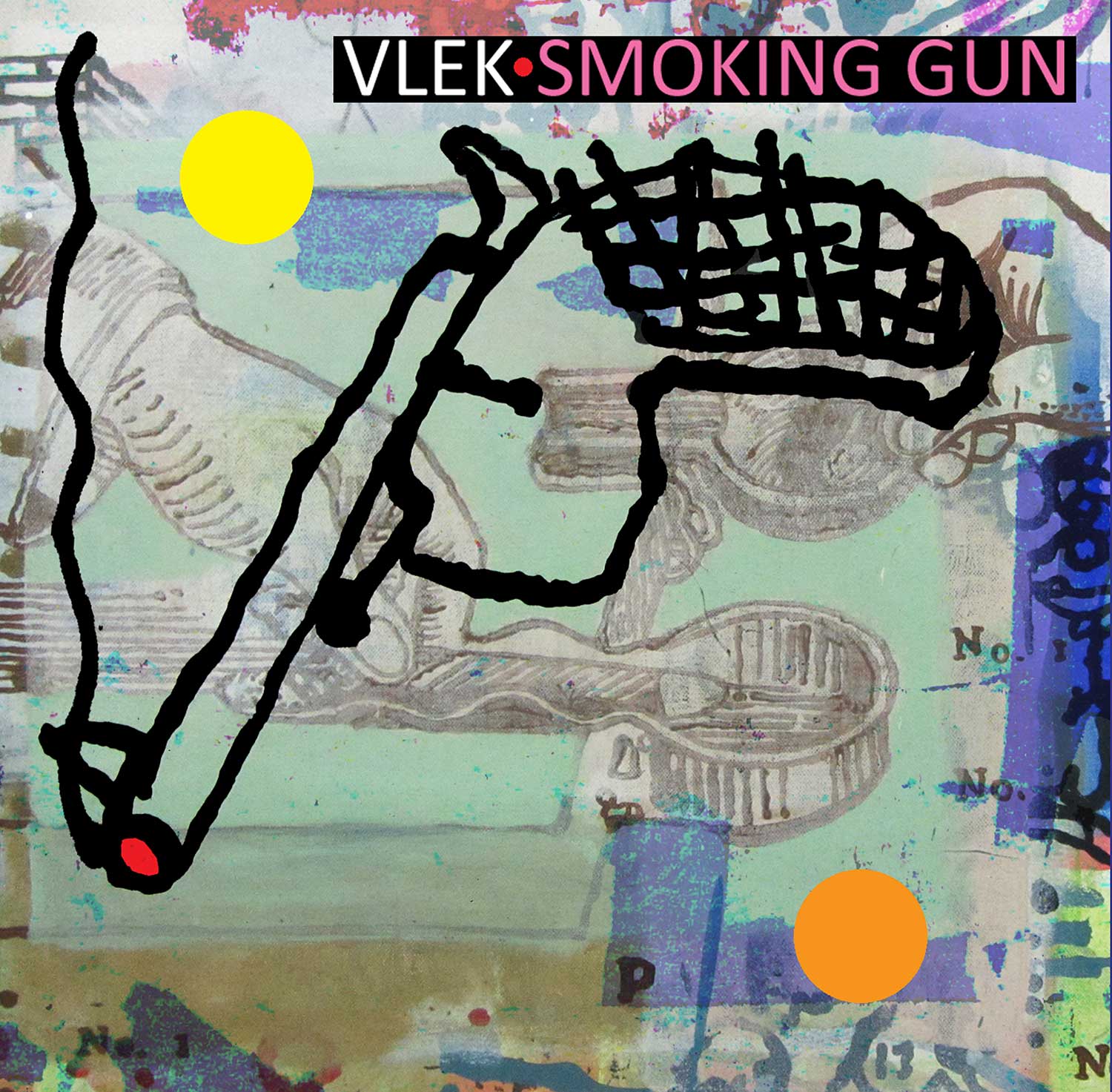 VLEK are experienced musicians from the Dutch province of Brabant. They started spontaneously as an ad-hoc band but immediately played a concert to celebrate Tilburg’s second centennial in Paradox on 18 April 2009. Now, after three years of experiments and try-outs, VLEK is ready to take on the stages in the Netherlands and elsewhere.

VLEK relishes playing live, musical expeditions into the unknown, and improvisations. VLEK can sound like a big band, a free jazz ensemble, or a rock group. VLEK produces a mesmerizing mix of thundering grooves, psychedelics, blues, and noisy improvisations. Joie de vivre and musical adventurousness are paramount to the seven members of VLEK! Travel along to mysterious worlds with breathtaking vistas. Scale the abyss with VLEK! Or skulk through claustrophobic caves … Whatever happens, expect the unexpected.
Fasten your seatbelts!